An abandoned terrier cross named Frankie was found by animal charity workers in the city of Leeds, West Yorkshire, England last year, and he was in quite a state. Covered head to toe in horribly matted fur, Frankie could barely move or even see. The Leeds RSPCA took him in and completely changed his life, and has now been happily adopted by a local named Tracey Williamson.

The before and after photos here are stunning. In addition to the disabling state of Frankie’s hair, he also had accrued some medical issues, all of which were carefully treated during his time at the RSPCA. After making a full recovery, he was made available for adoption, and Williamson was moved when she saw a photo of the bounced-back pupper: “My heart melted when I saw his photo. He looked like our late dog and we completely fell in love with him.

Williamson and her family were selected and welcomed to come visit with Frankie, then quickly approved for the adoption. Since then, Frankie has apparently settled in nicely, though his past trauma means that he still retains some nervousness; the Williamson family is working with a trainer to help him get acclimated to other dogs and people, and he thankfully now receives regular haircuts.

There’s no info on his life prior to his new beloved life with the Williamsons, but it’s a story that shows that, no matter the state, all dogs can happily rebound with a little TLC. “It breaks our hearts to think how he was treated before and we hope, in time, that he’ll forget about his past… He’s such a lovely dog, he’s so affectionate and we couldn’t imagine our lives without him.” 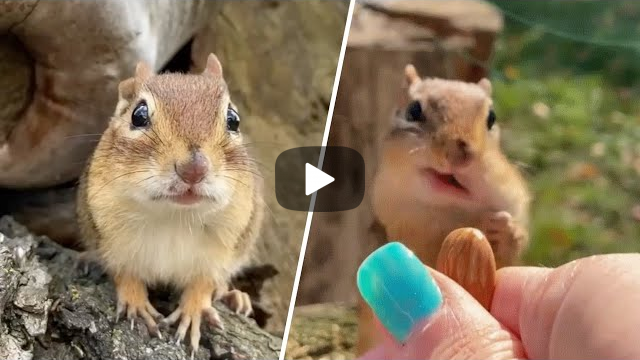 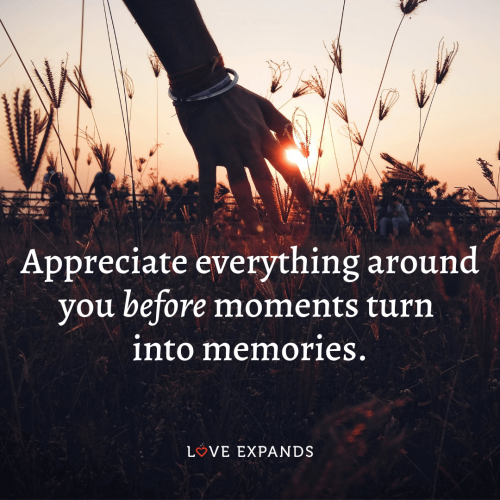