Alain Robert does not seem to be slowing down at 60 years old. The French rock climber best known as “The French Spider-Man,” Robert has made a lifelong career of scaling skyscrapers, often without tools or climbing equipment (and often getting arrested for the trouble). In the past, he’s used these public events to promote global warming awareness, climate change action, and other such concerns, but this time? He also wants people to celebrate his 60th birthday alongside him, and let the world know that a person’s age shouldn’t prevent them from pursuing their goals.

Reuters reported on Robert’s climb of the Tour Total building in La Défense, a district several kilometers west of Paris’ city limits. It’s a building Robert knows quite well, as he’s climbed it several times in the past, even in costume. The 48-story, 614-foot-tall building is the headquarters for massive oil company TotalEnergies (which may be one reason why it’s a key site to promote environmental awareness and advocacy).

Images of the 60-year-old climber show the same smiling Spider-Man people have grown to love over the years. He had a special statement for this occasion as well: “I want to send people the message that being 60 is nothing. You can still do sport, be active, do fabulous things.” It’s also noted in the piece that 60 represents the common retirement age in France, another reason why he though this the best way to celebrate his birthday.

Robert has been climbing skyscrapers and landmarks since the 90s, but the question remains: will he still be climbing them in his nineties?

Love, like everything else in life, should be a discovery, an adventure, and like most adventures, you don’t know you’re having one until you’re right in the middle of it.

The only sure thing about luck is that it will change.

I am deliberate and afraid of nothing.

A purpose of human life, no matter who is controlling it, is to love whoever is around to be loved.

True love brings up everything - you're allowing a mirror to be held up to you daily. 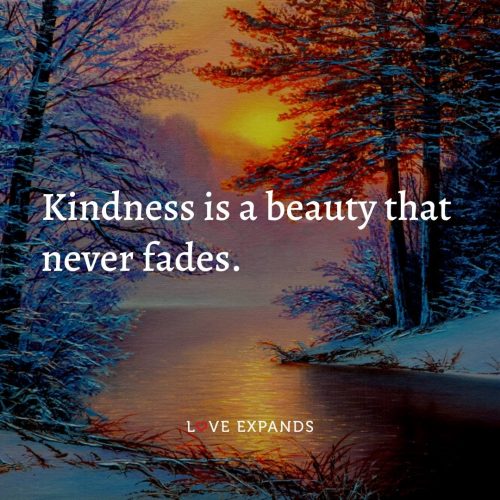