Brad Pitt was not allowed to enter the country for a long time due to the biographical drama Seven Years in Tibet. This film was harshly condemned by the People’s Republic of China, which barred Pitt from entering the country for over a decade.

If you want love and abundance in your life, give it away.

Do not allow people to dim your shine because they are blinded. Tell them to put on some sunglasses because we were born this way.

Trust has to be earned, and should come only after the passage of time.

Heard melodies are sweet, but those unheard are sweeter. 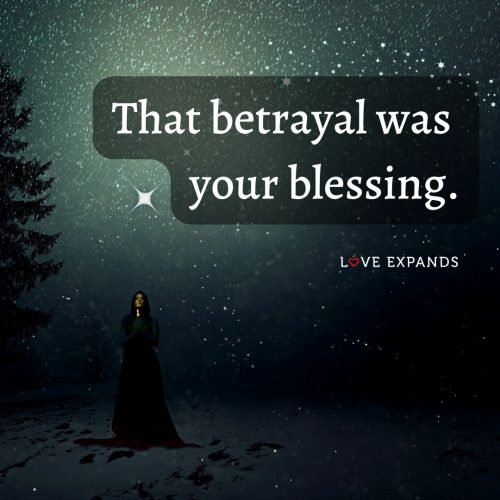