Jim Morrison, of the rock group The Doors, was the first rock star to be arrested on stage

On December 9, 1967, police arrested Doors’ front man Jim Morrison as he performed onstage at the New Haven Arena. An incident that took place between Morrison and a police officer before the show led to Morrison’s public arrest, making him the first rock star ever taken into custody during a performance.

The art of life is to live in the present moment.

I have just three things to teach: simplicity, patience, compassion. These three are your greatest treasures.

I believe a joyful life is made up of joyful moments gracefully strung together by trust, gratitude, and inspiration.

The most valuable gift one can receive is thoughtful criticism.

We all need to be mocked from time to time, lest we take ourselves too seriously. 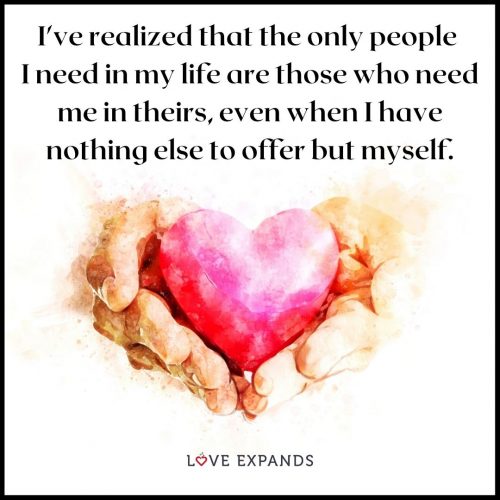