Interesting Fact: Movie trailers were originally shown after the movie

The world’s first movie trailer was shown at a theater in Harlem, New York, in 1914. The trailer promoted an upcoming movie featuring Charlie Chaplin. The audience would watch the trailer after the movie had ended but was ineffective, as the audience wouldn’t stay to watch them.

We cannot grow when we are in shame, and we can't use shame to change ourselves or others.

You can tell the greatness of a man by what makes him angry.

A single question can be more influential than a thousand statements. 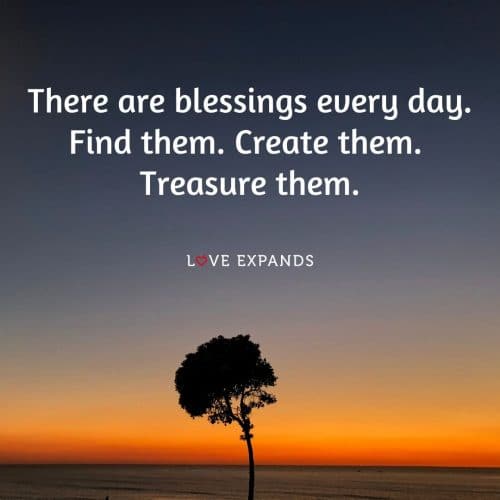