Sats are an adventurous sort…until their curiosity gets the better of them. Such was the case with this stray cat in Belen, New Mexico, who found herself trapped atop an electric pole with no rescue in sight. Local residents who spotted the cat tried their best to request help, which is tougher than one might think, despite classic old depictions of firefighters happy to snatch a cat stuck up in a tree.

Beyond simply the cat’s safety, this was also a wider public concern. Live electric wires near the cat meant that she could be injured, and possibly trigger additional damage as well. A few days later, though, The Volunteers of the Valencia County Animal Shelter in Los Lunas, located about 10 miles north up the 314, posted photos of the poor kitty to their Facebook page. The matter soon became a community cause, with local fire stations commenting with ideas and support and a rescue team eventually dispatched to the scene. 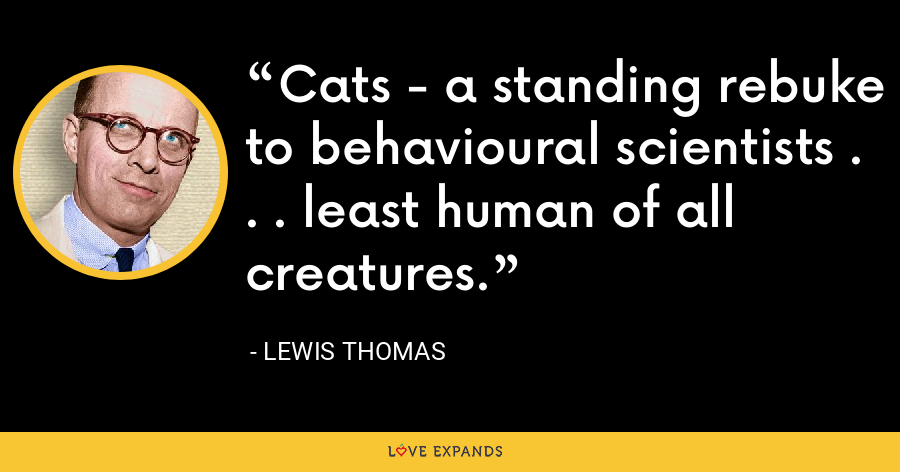 Firefighters arrived and were able to successfully retrieve the animal, and local citizen Vanessa Alexander documented the rescue. The unnamed cat was brought to the shelter to check for a microchip, to no avail, and is presently recovering the ordeal and seeking adoption.