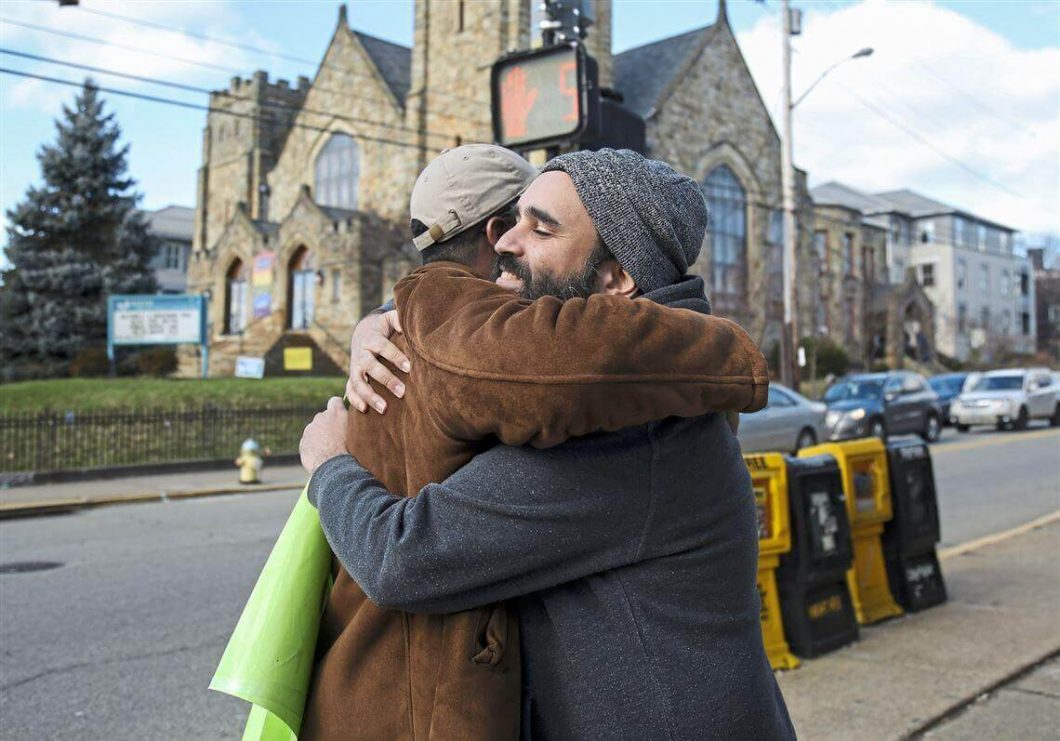 Hugging is considered to be a rather intimate form of affection across the US. Everyone hugs, but rarely do we ever hug strangers. Arie Moyal is willing to do just that. He is the founder and creator of the Hug Train, a national tour of free hugs to promote mental health awareness. Arie travels across the country giving hugs to strangers who are willing to give him an embrace.

He founded the Hug Train in 2009 and has been holding a “FREE HUGS” sign ever since. “I saw the opportunity to make a difference, and I took it,” he said when asked about why he created the Hug Train. He wanted to create a space and ultimately a world where support was consistent and being alone was in the past.

Arie’s goal is to break down social isolation which has arguably become epidemic in today’s world that is more and more dominated by electronic communication. Alongside this, he wants to make sure everyone is in a state of mental wellness when it comes to hugs. “That’s the continued impetus for the trip, to take a small action, to break down social isolation so that everyone benefits from an optimal state of mental wellness.”

Now in its 6th year, Arie is in New York City to hug anyone and everyone who wants a hug! Follow him around NYC to learn more about his mission and the impact it has on society today. Maybe hugging a stranger will have some long term benefits after all. 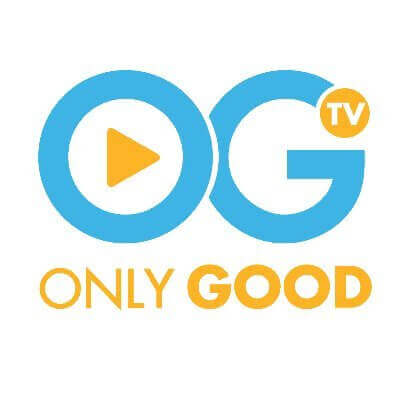