This barn owl was brought to San Diego Humane Society’s Project Wildlife after falling from her nest. Her beak was completely misaligned, meaning she won’t be able to eat. Straightening it was the only way she could survive. The rescue group’s vet had a radical idea. He would surgically insert two metal rods through her beak and slowly straightened it using rubber bands.

One of the rods was in, the rubber bands were added. The indications were positive as the beak started to look straighter. She was eating well and her energy level improved. Several weeks later, the rods were removed. And soon after, her beak appeared to have healed. She was soon moved to a bigger space and expected to fly free again. She also made some new friends. 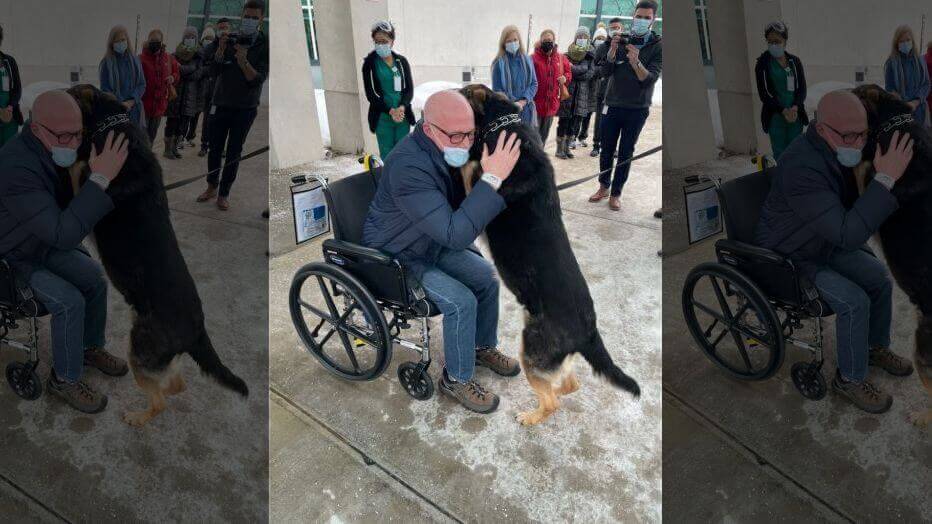