Careful awareness saves lives, but it’s often not quite this close. The pairs of eyes in this story belong to Waldo Fidele, a sanitation worker in Lutz, a CDP in Florida’s Tampa area. Fidele was observing the surveillance camera on his automated trash collection truck when he noticed something wrong, very quickly: a young boy falling into the truck.

That boy was one Elias Quezada, seven years old, who had been hiding in a garbage can when Fidele’s truck came to pick up the trash. In that briefest of moments when the can was being mechanically emptied into the truck, Fidele immediately shut the compactor off to retrieve the child. Had he not been so quick to respond, Quezada would have been fatally crushed by the machine and the blades inside.

Shawn Plunkett is the operations manager for Waste Connections of Florida Operations, Fidele’s employer, and shared this chilling quote with the Tampa Bay Times: “He’s truly a hero…If he hadn’t been paying close attention to the job, we would all be searching for a missing seven-year-old today.” Quezada was understandably shaken by the event, telling FOX13 news that, “It was a bad day for me. I was scared.”

There are many jobs where awareness is vital, and it might be easy to consider sanitation workers outside of that standard. Fidele’s attention to his work and quick reflexes prevented an unspeakable tragedy and deserves attention and honor for his valuable service. 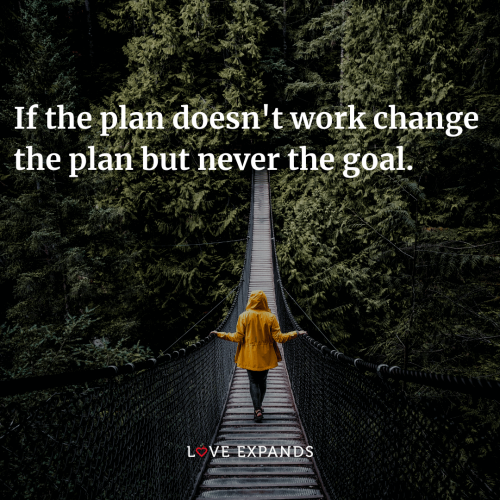