If you don’t prepare yourself beforehand and establish a clear set of rules to follow when you feel as if you’re about to have an anxiety caused panic attack, you’ll be caught off guard in the worst moments possible and feel dreadful. You’ll experience intense fear, a terrible rush of random emotions and eventually, you won’t be able to take one step.

That being said, you should have a readymade plan in case any of these begin to happen so you’ll know how to cope with the symptoms and maybe even manage to reduce the potential number of panic attacks you could have.

How To Stop A Panic Attack

Step one is of paramount importance – learn to control the way you breathe. One of the first symptoms during a panic attack will be shortness of breath but if only in that the moment you begin to try to control your breathing frantically; it won’t do you much good and only lead to more anxiety. Learn a simple breathing technique designed to help you relax and make it easier to control the rhythm of your breathing during a panic attack.

Practice these techniques multiple times a day. One such praised technique involves inhaling deeply through your nose, then holding that breath in for a few seconds and finally exhaling through the mouth very slowly. You can try this just to reduce your overall stress level. Also try figuring out which breathing exercise would work best for you, as this suggestion may not work for everybody.

Once you’ve got the control of breathing part down and it helps you during a panic attack, you’ll need to calm your nerves down as well. Many relaxation techniques can be learned just by going to a therapist or even by practicing Yoga since it encourages meditation. Most ways to help you calm down involve laying down, sitting or stretching while focusing on a particular thought or feeling. Of course, before trying to learn any of these and what they involve, make sure the practice is advocated by a professional with experience and proper knowledge. Having random panic attacks is more than enough, no need to break a bone and have to visit the chiropractor as well.

If you’re sociable, try creating a small support group or simply introduce yourself to one such group. Make sure you can contact these people in case of a sudden panic attack so it’s best to have at least a phone number or two and settle with them that you can call them at any given time to ask for help. As unreasonable as it may seem for them, you need to have their numbers on you at all times, even when traveling abroad. You can choose whether to put such pressure on your family members only or people kind enough to give up some of their time in order to help you sort yourself out. Ultimately, the people you’ll ask for help should be very empathic and supportive, so they understand your struggle. See if you can find a crisis hotline number to keep in your contacts list since these lines are set up exclusively for these types of emergencies.

To summarize, it’s extremely important to set yourself up with an already prepared course of action in case of a panic attack. Once it hits you, you won’t suffer as much anymore because you’ll remember the steps to follow, as practiced previously. It will be the last anchor to help pull you back into having control over your mind, safely. 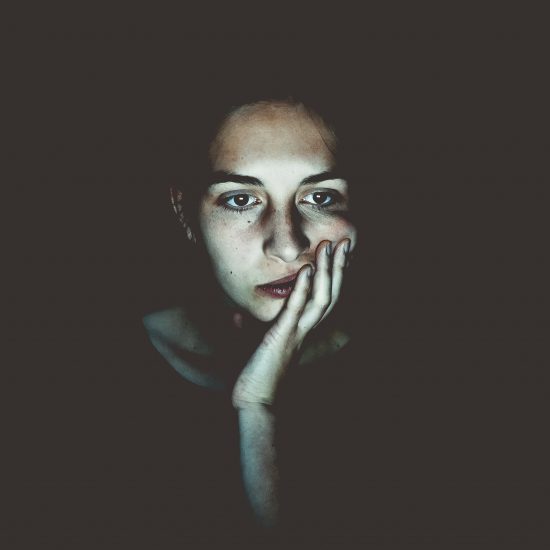