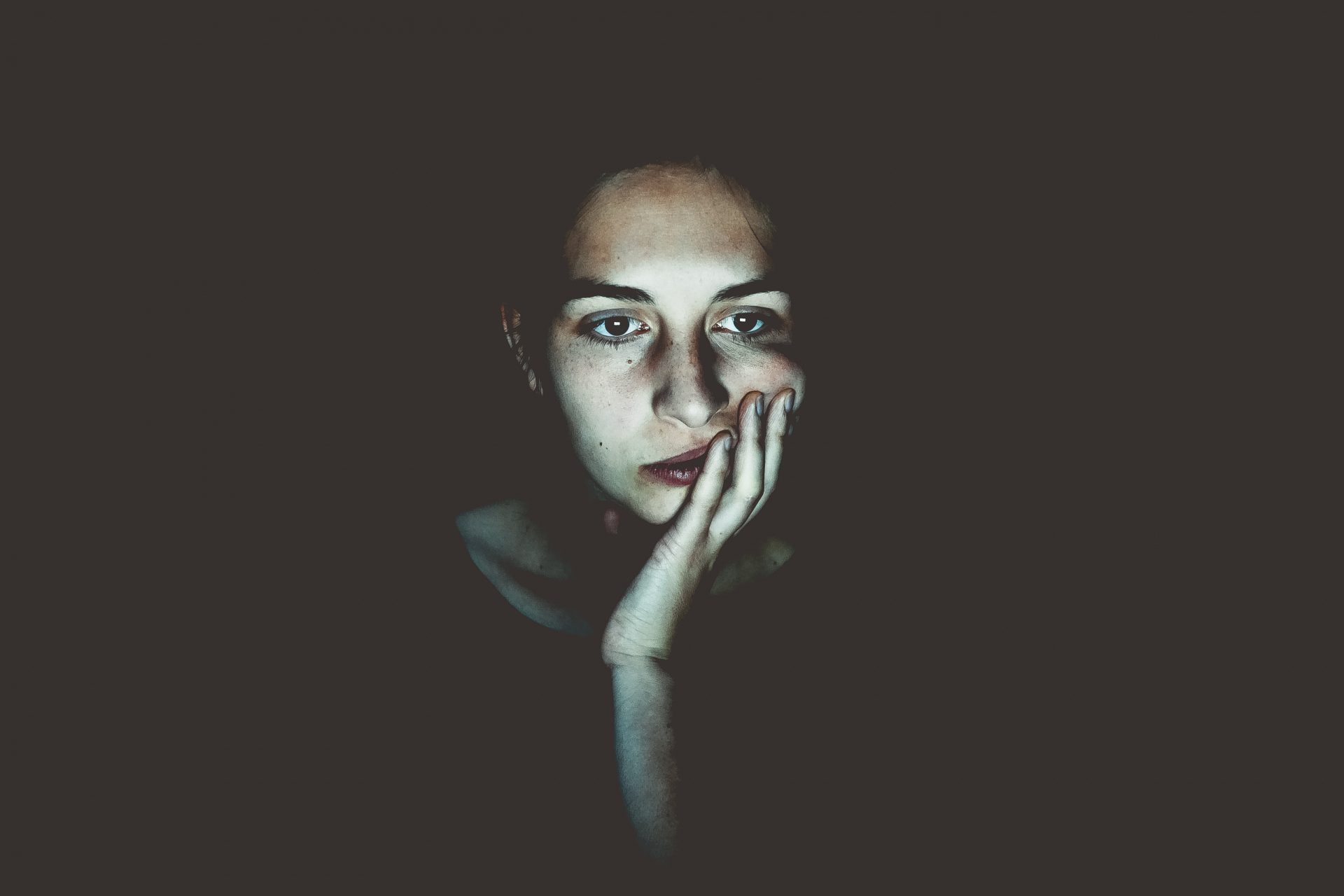 The philosophy behind the law of attraction turns conventional thinking about the sources of our problems upside down. For example, instead of repeating this refrain, “I am this way because of what happened to me as a child,” the law of attraction philosophy encourages you to dig deeper and consider that your early life events were drawn to you by your beliefs.

In line with this approach, worry is a form of negative meditation, the practice of focusing on what you don’t want. Worry is a creation of the mind, not an emotion that comes over you independently of your thoughts. You entertain certain dire mental images first and then the emotion follows. Fear, also, is a product of the imagination. No matter what you imagine, you will have an emotional response to it. Any time you imagine scarcity or lack you feel insecurity, for example.

Your feeling state at any given moment follows the line of your beliefs. Your feelings are created by you; they’re not a product of circumstances. According to the law of attraction view, no one is a victim. Beliefs are just repeated thoughts. Many times, a thought may arise that doesn’t fit into the rest of your belief-pattern and so you discard it. If you made an effort to examine your thoughts instead, without discrimination, you could find some correlations between the way you think and what you experience in life.

If you believe that you are the creator of your reality, you can avoid the trap of looking to other people to fulfill you. At the same time, you might learn an equally valuable lesson: You don’t need to take responsibility for anyone else’s happiness and fulfillment. Indeed, it would be futile to try. Even if you could become aware of the limiting beliefs that are causing suffering in another person – a big enough challenge in itself – you couldn’t change those beliefs for that person.

An unhappy person cannot point the way to happiness for anyone else. An unfulfilled person cannot give constructive advice to anyone else on how to find fulfillment in life. Our culture is rife with healers and teachers who are hampered by limiting beliefs in the very areas in which they try to help others. We have doctors who believe in illness more than in health and psychologists who believe in mental illness more than they believe in the resilience of the human psyche.

A situation only ever appears hopeless when your thoughts never change. According to conventional thinking, it seems to be the circumstances that never change. Really, though, it is only the beliefs, which then re-create the undesirable reality. The power is always in your hands, then, to make whatever changes you want to in your life. The answers you seek are all within your mind.

The materialization of your thoughts occurs constantly. In that sense, there is always change. If your beliefs remain the same, though, that “change” will be the constant creation of the same circumstances. Those who don’t believe they are the creators of their reality create the illusion they are the victims of circumstances.

If you don't know where you are going, you might wind up someplace else.

With every adversity comes a blessing because a shock acts as a reminder to oneself that we must not get stale in routine.

Difficulties are meant to rouse, not discourage. The human spirit is to grow strong by conflict.

Do not fear mistakes. There are none.