It must feel great to have a weight lifted off your shoulders, even if you’re an elk. This particularly unnamed wild was first seen in the wild back in 2019 by an officer of Colorado Parks and Wildlife, an impressive animal with an impressive burden: a large vehicular tire wrapped around their neck and shoulders. Now, a full two years later, it can finally breathe a sigh of relief, thanks to patient efforts by CPW’s officers.

CNN reported today that these folks finally caught up with the elk in question. CPW officer Scott Murdoch stands proudly alongside his colleague Dawson Swanson, holding up the tire for a photoshoot. Leaning alongside the pack by his feet are the elk’s antlers, as they actually needed to tranquilize the bull elk and then cut off its antlers to safely remove the heavy piece of rubber.

In a press release about the event, Murdoch states that, “It was tight removing it… We had to move it just right to get it off because we weren’t able to cut the steel in the bead of the tire. Fortunately, the bull’s neck still had a little room to move.” The elk is estimated to be four years old and 35 pounds lighter now, a figure which takes into account the weight of the severed antlers and some errant debris caught in the tire along the years.

Neighbors in the area even offered some assistance to the CPW officers throughout the process, but the bull elk seems no worse for the wear, though how it ever first got stuck in the tire remains a mystery. CPW reports in its press release that four previous attempts were made to catch up with the animal help remove the tire. Fifth time’s the charm?

The saga of the bull elk with a tire around its neck is over. Thanks to the residents just south of Pine Junction on CR 126 for reporting its location, wildlife officers were able to free it of that tire Saturday. 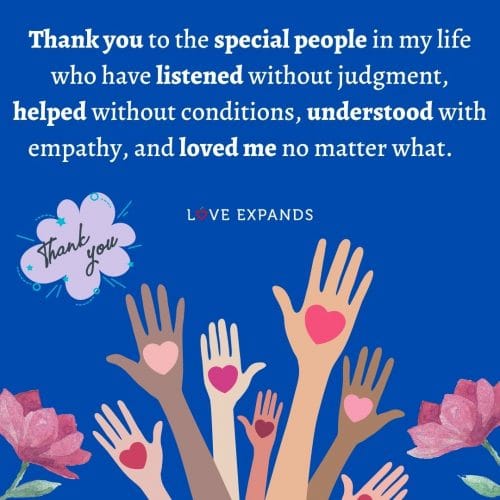