A blind man was reduced to tears when he heard the voice of his son, who had traveled to surprise him, after more than three years apart. Danny Orias, 43, made a special visit to his father’s home, in San Jose, Costa Rica, on February 27, having previously seen his visitation plans put on hold because of the coronavirus. It was the first time the pair had been in the same room since 2017, and Danny’s father Alexis couldn’t fight back the happy tears. Danny had originally hoped to attend his parents’ 50th wedding anniversary with his siblings last year – but when the coronavirus hit, he was instead resigned to remaining in Fort Lauderdale, Florida, where he lives with his wife, Sharmyle. Things began to change when Danny’s father, Alexis, was vaccinated and travel restrictions began to lift. Danny headed to San Jose with his niece, who helped him record a series of big surprises.

Live without pretending. Love without depending. Listen without defending. Speak without offending.

I think change is good because it teaches you that it's nothing to be frightened of.

The supreme art of war is to subdue the enemy without fighting.

I love therapy! There's nothing like talking to someone who has no emotional tie to your life.

It is expressions of affection rather than money and power that attract real friends. 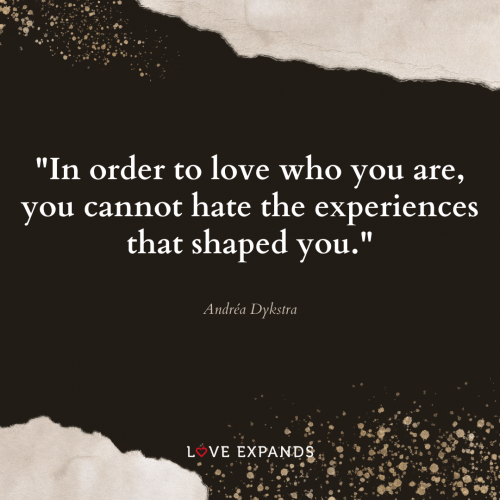 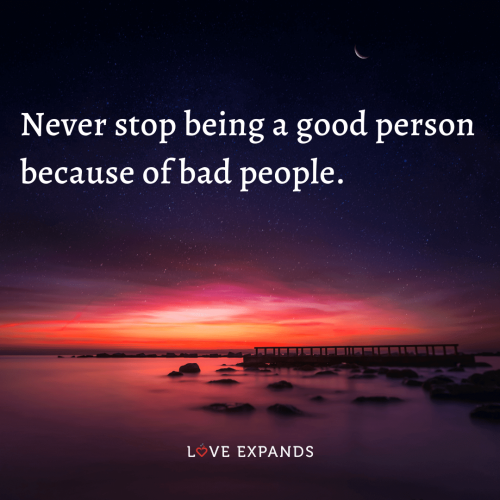