At first, he makes for what is simply an absurd sight, but this poor stray cat went through ten perilous days with his head stuck in a plastic jar. It’s unclear how he got into this predicament exactly, but it was a circumstance where curiosity could be dangerous. Luckily, animal rescue Kitty Citty in Mandan, North Dakota, combined forces with some attentive animal lovers in the area to retrieve the feral feline, but getting near him to provide care proved to be a marathon, not a sprint.

Sightings of the cat began and a few locals began to track the jar-cat’s whereabouts. “A lady and her husband and her friends would go out everyday,” Kitty City co-founder Alison Smith described to KFYR News. “They would set up trail cams, they would go out and I would text them, ‘have you seen the cat?’”

The grave concern was the inability for the cat to eat or drink, so the concern of attempted rescuers grew as days went by without sightings. Then, finally, some humane traps struck gold one night, and the cat was quickly brought for medical treatment.

Smith named the cat “Miracolo,” which is the word for “miracle” in Italian. The survival of the starving feral certainly seemed miraculous, as well as the community’s urgency in rescuing him in the nick of time. He is reportedly fed and on the road to recovery; a severe skin condition is presently being treated at the time of this writing.

For those who’d like to follow Miracolo’s recovery, please visit Kitty City Facebook. Links for donations for his continued care, along with the rest of Kitty City’s rescues, can be found at their website. 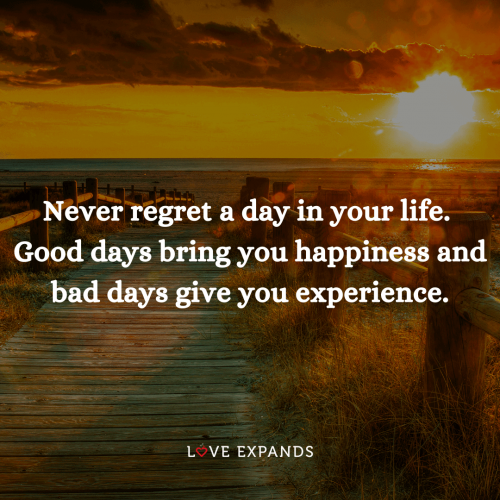 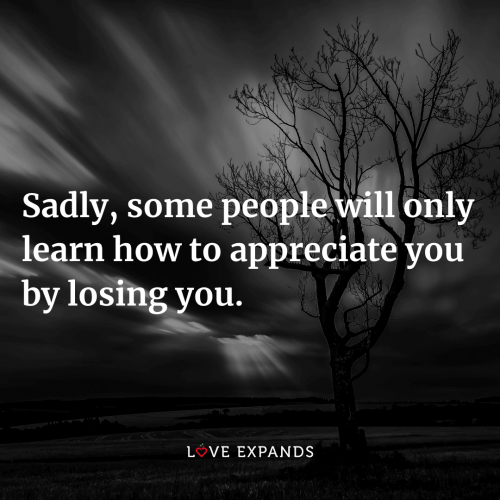 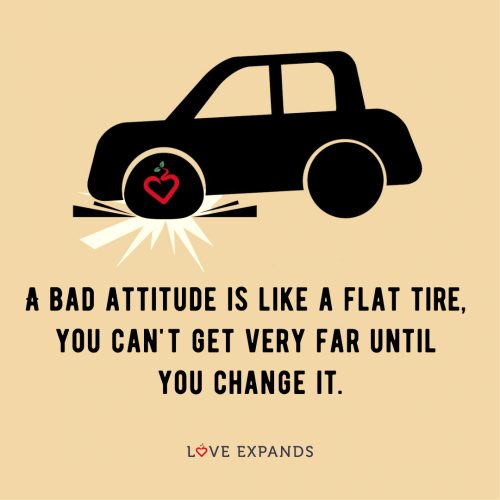