A full sixteen rescue dogs have now entered the housing market, in a manner of speaking. It’s thanks to 63-year-old Susie Elliott, a resident of Wharton, Texas who regularly rescues dogs, and the impressive indoor dog “mansion” she’s singlehandedly built for her furry wards, alongside her husband David.

Known as “The Hound Dog Hotel,” Elliott’s seven-foot interior doggy dream home is an impressive feat; The Mirror describes her design as, “…fitted with stained glass windows, a balcony, a ramp to help the older animals to get inside, and framed photos hanging inside to make them feel at home.” Photographs portray the lavish pad covered with small loving touches, like hanging lightbulb sconces, textured paint, and an overall demonstration of thoughtful care and righteous spoiling for these puppers.

Elliott is also a mother of two, though now she’s only making beds for her lovely rescues. All told, the mansion only cost the Elliotts $200 in supplies, and they refashioned a few old objects into portions of the structure.

Susan and David reportedly began work on the mansion after a bout of flooding due to a hurricane, when she decided to give the dogs some extra architectural attention and put less stock in how sellable the property might be someday. Or, in Susan’s own words: “The dogs have been through a lot and deserve somewhere nice.” 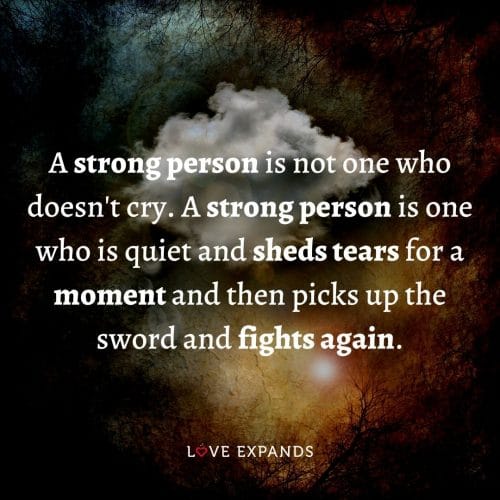 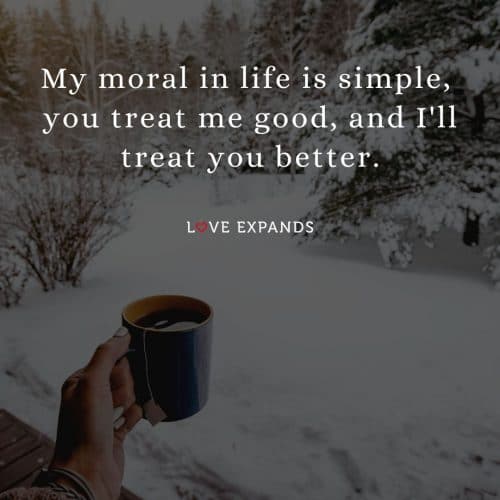