We’ve covered pets who’ve come back home in the past, but today’s story speaks to an epic departure for Forbes, a cat who just returned after a 10-year-long hiatus. Forbes lived with his owners Neil and Lucy Henderson in Aberdeen, a city in Scotland, but lucked out after recently being found. The saving grace, as is often the case, was a microchip.

Forbes is now 12 years old but was only two when he first went missing. His owners reportedly spent months searching for their beloved pet, as reported by the BBC; Neil recalls that “When Forbes first went missing in March 2011, we were distraught. We’d had him from when he was a kitten and we had such a special bond. He was such a unique and friendly character, we absolutely adored him.”

The Hendersons had posters made and canvassed their neighborhood of Rosemount, but eventually gave up their fruitless search after eight or nine months. They feared the worst, expecting that he had died.

That all changed recently when the Scottish SPCA collected Forbes not two miles from his original home. Since the cat was microchipped, they were able to contact the Hendersons directly and report their incredible find. When Lucy called Neil to give him the miraculous news, he was “completely astounded,” and the pair traveled to Aberdeen the following day to reunite with their beloved cat.

If anyone needs another reason to get their pets chipped, let it be this story. It’s a responsible practice that works wonders! 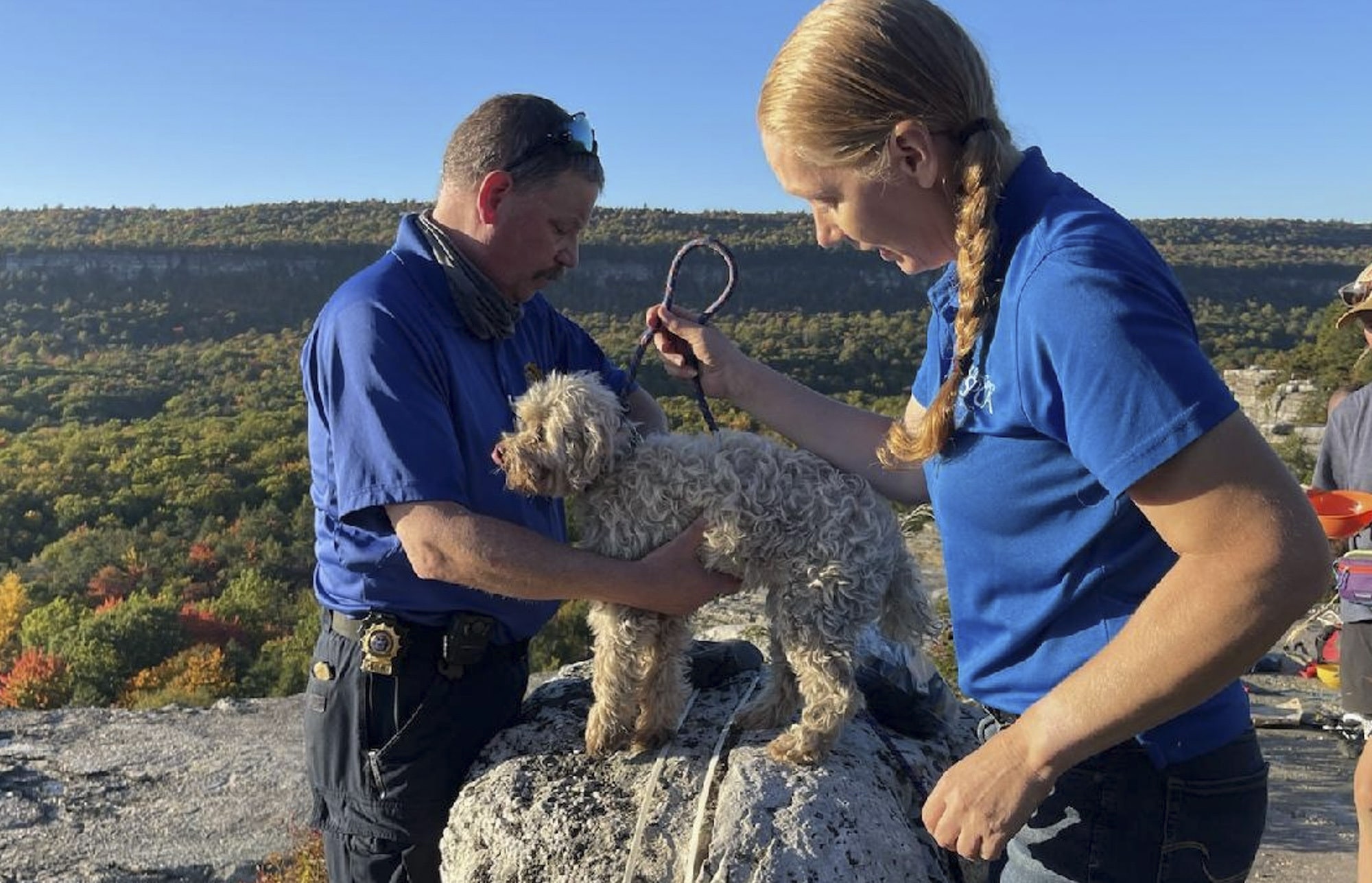