It takes a village to rescue a kitty. Earlier this month, a tiny mewling kitten suddenly appeared on the tracks near the Fordham-East 190th Street Metro-North train station. A concerned woman somehow spotted the kitten and alerted the nonprofit and rescue organization Humane Long Island…and that’s when a group of rescuers jumped into action.

When Humane Long Island got the call, they put the word out to the MTA. Timing was absolutely of the essence.

The MTA alerted train dispatch to immediately cut power to the tracks while they determined how to safely extract the kitten. MTA Officers Wang, Mulligan, and Guzman were named in the story as part of the team which was able to pull the small kitten to safety and pose for the joyous photo op.

The kitten seemed safe and was photographed in a cat carrier with no visible injuries at all. What’s even better is that, in an incredible twist of luck, the unidentified woman who had initially put the call out to Humane Long Island also decided to adopt the kitten there on the spot.

While no further updates to the story have been made, it’s heartening to know that this kitty came to the world with an entire group of guardian angels keeping an eye on them.

To write well and speak well is mere vanity if one does not live well.

Too often we... enjoy the comfort of opinion without the discomfort of thought.

Wisdom is the key to understanding the age, creating the time.

People are going to judge you no matter what you do. But your life won’t flash before anyone else’s eyes at the end, so stop worrying about how you look to everyone else and focus on living a story you’ll feel good watching.

There are risks and costs to action. But they are far less than the long range risks of comfortable inaction. 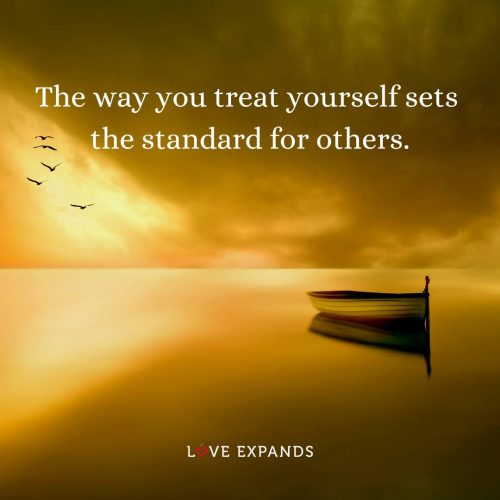 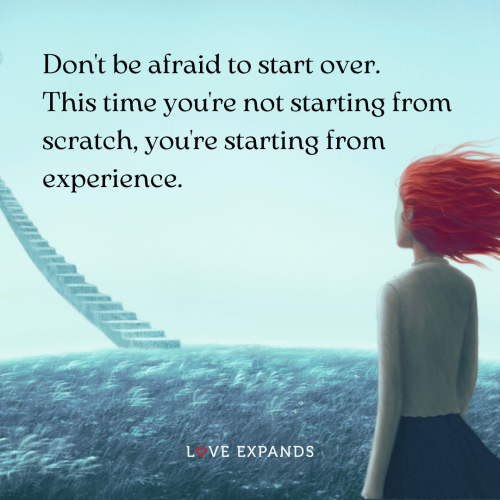