Your mind’s in a spin when you overthink problems. It’s as though you are dizzy and can’t see straight. Too much analyzing and not enough clarity mean it’s hard to solve issues and gain peace of mind. Overthinking’s exhausting, too. It depletes your mental and physical energy, leaving you hyper-stressed and frazzled. But there is a way out of the worrywart maze and stop overthinking. Here’s why too much thinking about difficulties is detrimental, ways to overcome them, and several thoughtful quotes for how to stop overthinking.

Over-thinkers engage in a constant analysis of events that causes distress. They often rehash events, reviving experiences as they attempt to figure out where they went wrong or what they could have done to procure a preferable outcome.

According to Amy Morin, clinical social worker, psychology instructor, psychotherapist, and mental strength expert, it’s normal to scrutinize a situation occasionally. “But if you’re a true overthinker,” she says, “you’ll struggle to quiet the constant barrage of thoughts.”

Over-evaluating becomes more than an irritation, it has a harmful impact on your well-being. Morin suggests research shows thinking too much can cause “analysis paralysis.” Rather than seek solutions, you get stuck, ruminating about details that ail you.

So, instead of discovering how to get things right the second time around and secure success, overthinkers dwell on their problems, and their negative feelings about issues grow.

As a worrier, you could consider an unfavorable conversation, for instance, and pick it apart. People who over-analyze note nuances other individuals might miss. Their memories stretch to the tone of voice used in conversation, body language, and other details that replay as a mind movie.

Overthinkers get bogged down in specifics and go over them on autopilot whenever there’s a lull in distractions. Overthinkers often have insomnia, as they can’t shut their mind off and get to sleep. The night’s particularly bothersome because there’s plenty of time to think.

Why people may think too much

It’s likely you fear making mistakes if you’re prone to thinking events through too much. You believe you will avoid them if you can just work out why you make them and change your behaviors in the right ways.

You may fear finding yourself in a similar situation to one that troubled you in the past. Self-doubt can result in overthinking too, as you imagine you won’t cope with events and must plan everything down to the last detail.

Fear leads to worry, and a never-ending circle of stress, as one anxiety-provoking thoughts shifts to another. A stressful thought-loop occurs, and it’s hard to break free.

How to stop overthinking and relax

Anything you try not to think about looms large. It grows in your mind because you give it attention. You’ll know this is true if you do your best not to picture a cigar-smoking giraffe. You see one in your imagination now, don’t you? When you fight the image, it stays.

The best way to stop feeding overthinking and unwanted thought(s), rather than fight it, is to replace it. First, acknowledge it’s around, so it need not press harder to be seen. Identify your emotions too. Name them and note any aches and pains associated with your worries. Where are they in your body? Then shift your attention elsewhere.

You can also get real. Ask yourself whether your perspective is off-kilter. How likely is it that what worries you will happen? And, if you’re concerned about the past, remember the event’s gone. Focus on the present and switch your attention to here and now.

At bedtime, when your mind is disposed to whirring with problems, develop a helpful offloading routine. Make journaling a habit and deposit your worries onto a page before switching out the light.

It’s also important to address residual trauma from the past that causes fearful thoughts. Could talking about painful events help? If so, consider seeing a therapist.

Overthinking is a destructive habit, but you can conquer it. Manage difficult memories that increase concerns and get out of the thought-loop. Identify, acknowledge, and replace your unwanted worries.

“My mother said the cure for thinking too much about yourself was helping somebody who was worse off than you.”

“Thinking too much leads to paralysis by analysis. It’s important to think things through, but many use thinking as a means of avoiding action.”

“Thinking too much just brings it back to me, me, me—but thanking takes my eyes off myself and my mistakes and puts them on others, on things bigger than myself. I can’t stand here very long without being humbled at how small I am and amazed at how big and beautiful our world is.”

“When you’ve had a life of overthinking, you have the same reaction time and time again. Shyness becomes habitual. When you’re put in an unfamiliar situation, all you want to do is retreat and hide by default. You watch but don’t participate. You listen but don’t respond. You read, but rarely comment. You take a photo, but you rarely post. You write, but you rarely publish. All of this is because your overthinking mind cannot stop thinking about how you will be perceived by the outside world.”

“Simple can be harder than complex: You have to work hard to get your thinking clean to make it simple. But it’s worth it in the end because once you get there, you can move mountains.”

“When I look back on all these worries, I remember the story of the old man who said on his deathbed that he had had a lot of trouble in his life, most of which had never happened.”

Bridget Webber is a freelance writer, interested in wellbeing, empowerment, and psychology 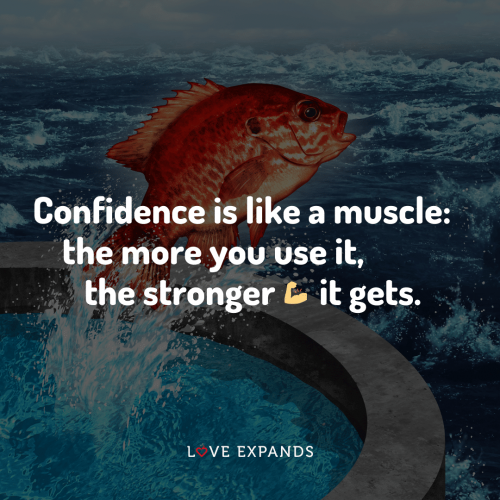 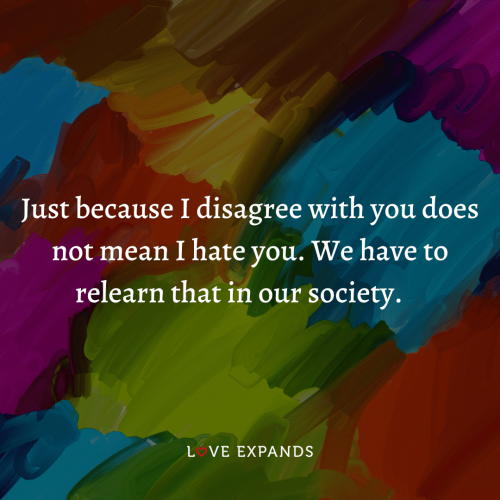